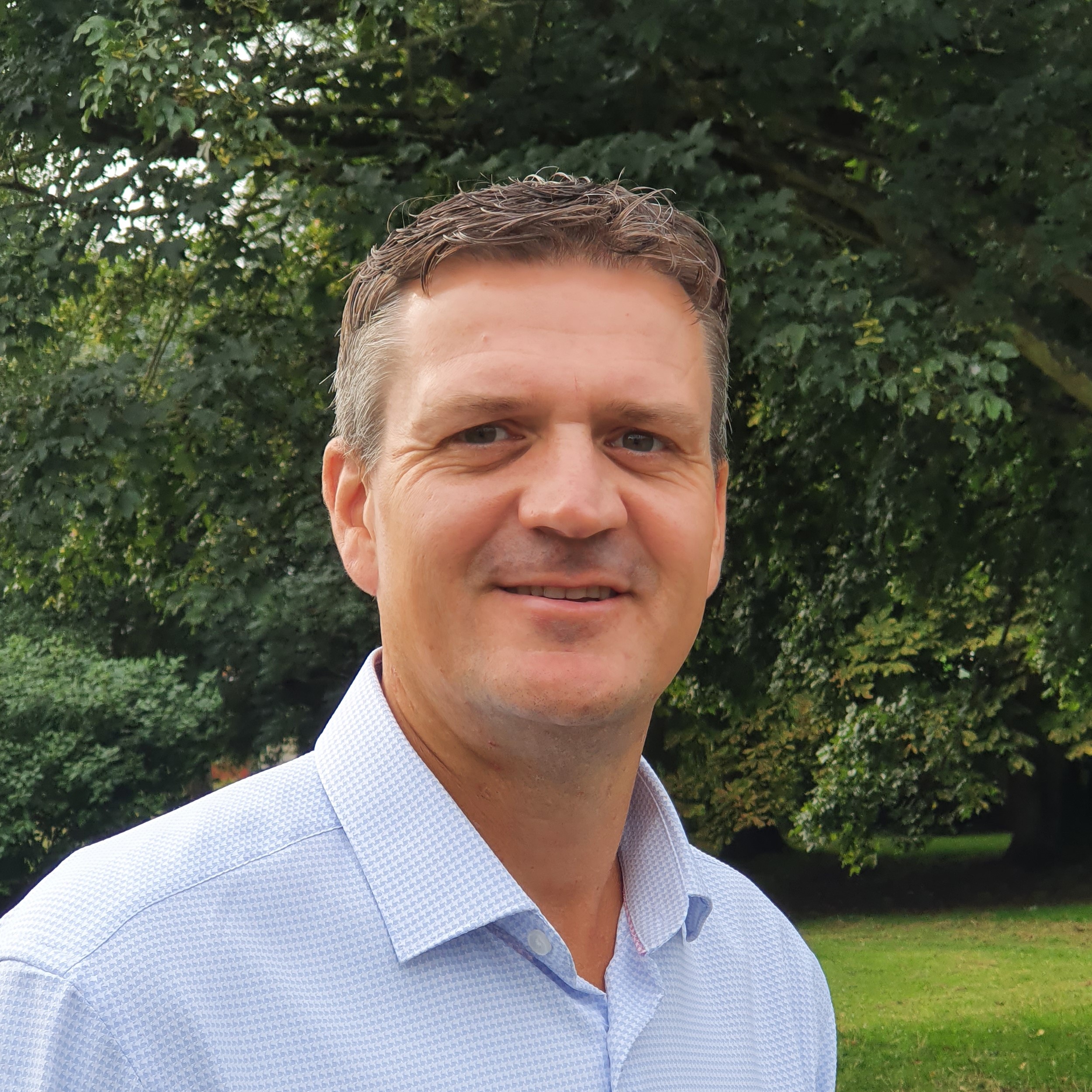 Hayden Holmes is a Project Director in the Public Sector team. Hayden works on a range of projects from individual pharmaceuticals to wider public health initiatives including work for the NHS, Public Health England, and NICE.

Hayden Holmes has a Post Graduate Diploma in Public Health and a BCom in Economics from the University of Otago in New Zealand.  Hayden is experienced in developing economic models, research and critical appraisal.  Prior to joining YHEC, Hayden lived and worked in New Zealand, working in health economics and health policy.

Hayden regularly leads health economic training and has previously been involved in training for international HTAs including the Singapore Ministry of Health when its Agency for Care Effectiveness was established in 2015 and a knowledge transfer partnership with China in 2017.  Hayden is a module leader for the University of York’s Health Economics by Distance Learning Masters programme.

Hayden previously worked for Pharmac, which is the government agency responsible for making decisions on which medicines, vaccines, hospital medical devices, cancer and haemophilia treatments are publicly funded in New Zealand. Hayden worked as a health economist at Pharmac and was involved in the prioritisation process for choosing which new medicines should be publicly funded.

Hayden has previous experience in the Royal New Zealand Air Force, where he was an NCO in logistics where his experiences included peace keeping in Bougainville Island and re-supply missions to Antarctica. He is also a keen trail runner and has completed a number of ultramarathons. 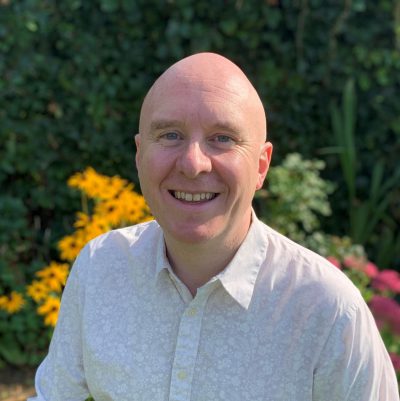 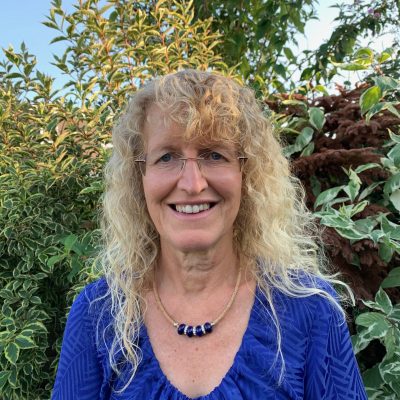 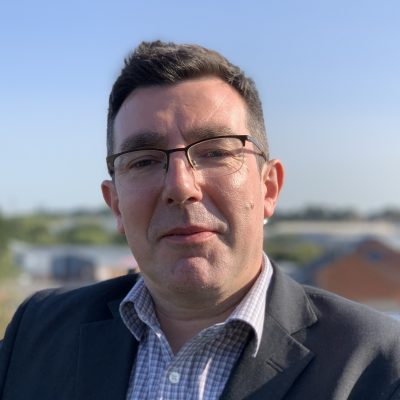 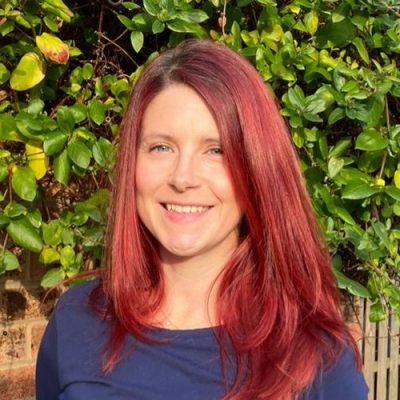 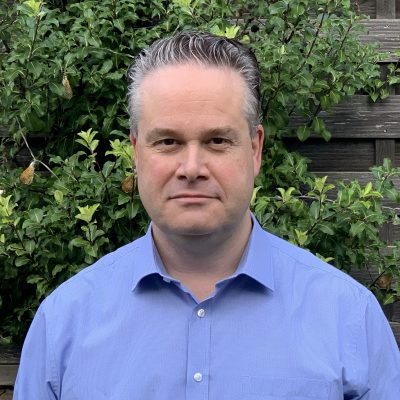 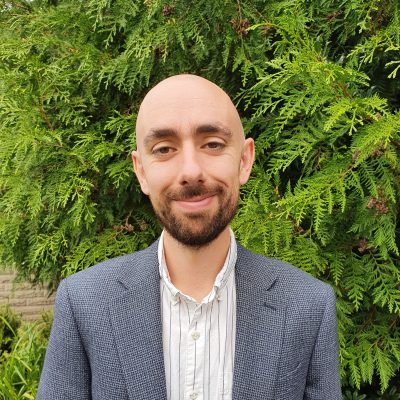 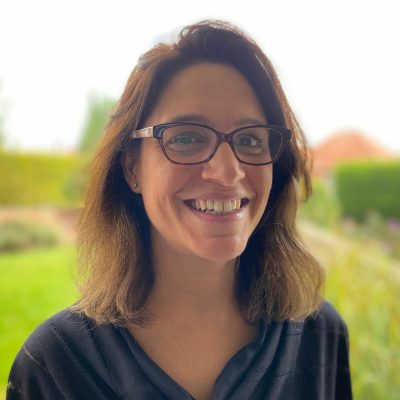 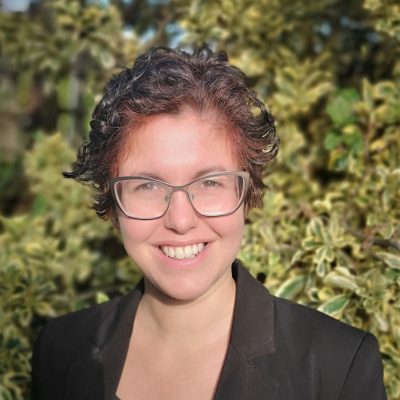 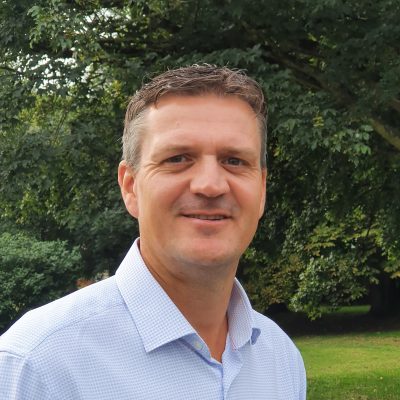 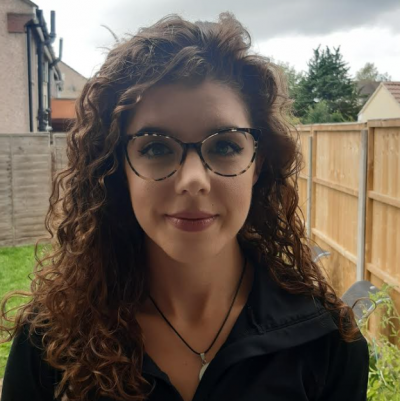